November 15, 2006
A while back, the whole family plus Ben's mom went for a walk in the Back Bay to observe members of a herd of colorful ruminants. I refer to CowParade Boston, a terrific public-art display that's appeared in several places around the country. Basically the organizers solicit artists' designs for painting white fiberglass cows, then they select the winning srtists and give them each a cow to decorate. Then the cows are installed here and there throughout the city, though naturally most of them are in places that get a lot of foot traffic. Finally after a period of time they remove the cows and auction thenm off for charity. I meant to write about this before, but I didn't because I didn't realize until now that there are lovely cow photos on the web so you can see what the heck I'm talking about. We have private documentation as well -- took a photo of each cow we encountered, with the kids and others draped around the under the creature, which is probably one of the more boring collections of photos if you're not absolutely gaga about cows, our kids or both.

As we were walking from where we parked our car to the first set of cows in Copley Square, I pointed out the Hancock Tower and explained that they built it when I was a kid. Sarah's comment: "Wow -- it's been there a long time and it's still really shiny!" Yes dear, that's because your mother climbs it every year and polishes it.

Anonymous said…
Alice, this is where you blatantly promote your friend's mystery novel SACRED COWS, which prominently features a CowParade in New Haven. 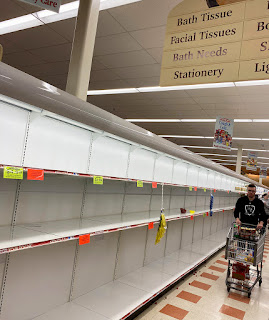